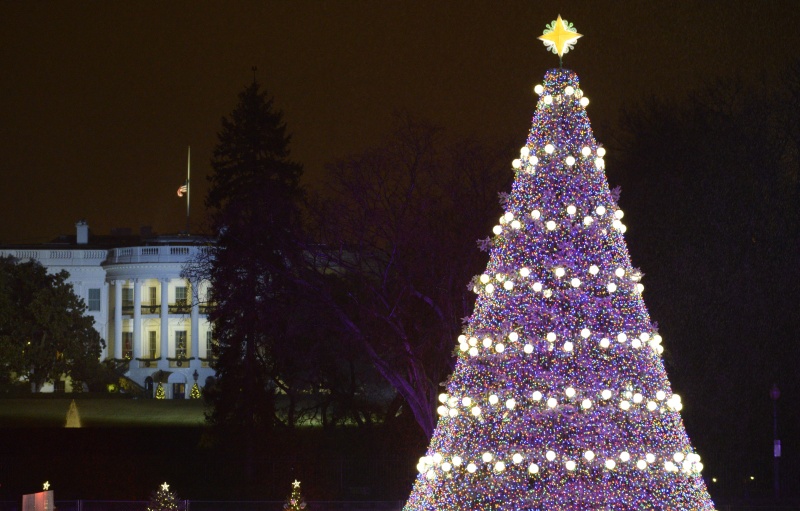 Hello everyone! Today’s show has a special holiday theme, being a friends and family show. First we will be speaking with Samantha Ruggles about her life, challenges, and successes as a transgender woman. Samantha is a friend of ours who is the final guest in our Transgender Kaleidoscope series of 2016. Next, Fiona will lead a discussion about family and the holidays with Samantha and our other dear friends in the studio with us today: Marsha, Suzanne, Gus, and Finn.

As usual, we will share with you the transgender news and the community calendar update. We do hope you will be able to join us this Saturday, December 24 at 1:00 pm on 90.1 FM KKFI, Kansas City Community Radio! You can also stream the program live on kkfi.org.

I’m starting the processing of hundreds of archival transgender media, which I’m providing in high-resolution scans and with no watermarks. So let’s begin with this: in the April, 1967 edition of Uncensored magazine, we find an article which purports how Christine Jorgensen is doing in life as a woman, and reports on Johns Hopkins Hospital starting sex reassignment surgery (SRS) and establishing their Gender Identity Clinic. The article features several photographs from Christine Jorgensen’s past, but mainly focuses on the recent history of SRS (well, recent in 1967 anyhow), with some interesting facts and figures.

There is a quote from Jorgensen at the end of the article, referencing the Johns Hopkins programs, where she says: “I am glad I lived to see it happen. The biggest problem I have encountered since my operation is disbelief. Some people refer to me as ‘it.’ This is a smart-alec approach to a serious medical problem. I have received thousands of letters from people who don’t know where to turn. Now at least some of these poor souls have a place to go.”

You may read and download the entire article, scanned in high-resolution, either by going to the Transas City Christine Jorgensen page, or directly from this link here.

The next meeting of SOFFA is December 21st is at 6.30pm in Study Room 116 at Leawood Pioneer Library.  Seasonal nibbles to share are welcome, I’m bringing cookies. 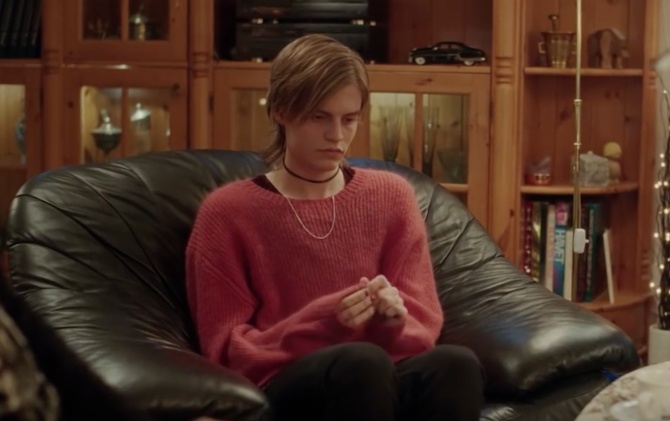 It’s been a while since I’ve posted about things not concerning KKFI and Trans Talk. It’s not been a good year for us here at Transas City, not at all. But the election…debacle has convinced me that I need to get the energy to rejuvenate Transas City, and get my hundreds of backlogged historical and science items out in the public.

But first I wanted to highlight a current television advertisement from Denmark – inarguably the home of Western transsexual history – showing a father trying to reach out to his transgender daughter at Christmas time. The advertisement is for Danish electronics retailer Elgiganten, and is titled (after translation) “Let the Gifts Talk.” The advertisement shows a transgender teenager or woman spending a tense Christmas with her parents, obviously scared and uncomfortable.

The entire family seems tense as her father grimly presents her with a gift, that as she hesitantly opens turns out to be a hair straightener/curler set. There’s a shy smile from her, and an almost-smile from the still grim father.

Some have criticized the advertisement for the father not showing “enough” acceptance, not being as friendly and welcoming to his daughter as he should be. But in my experience, as I’m certain that of innumerable others, acceptance and welcoming are such a gradual process, and every family works on their own timetable. Sometimes it goes in fits and starts – the old “two steps forward, one step backward.” But other times, it is just a very slow, gradual evolution, like ice melting. The latter is what I believe this advertisement is showing.