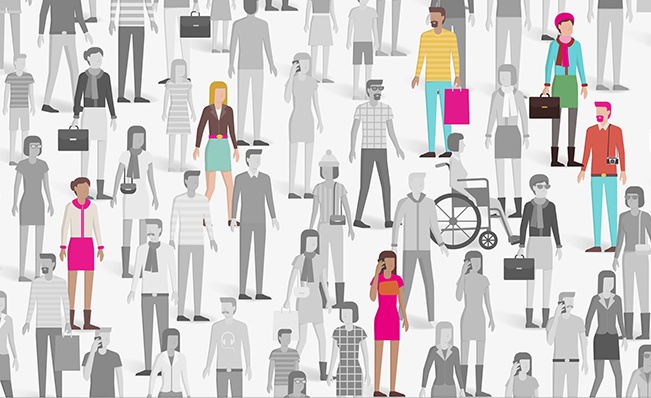 Hello everyone! We have two great topics this month on Trans Talk. First, we will be talking with attorney Larry Altman about the current status of North Carolina’s anti-transgender legislation, and how the upcoming election could impact transgender rights. Next, we will have a discussion with Nyla, Kelly, and Freddie, three transgender persons of color who are joining us to explain the specific challenges faced by their community, and to educate us on how we can be better allies to this community which is at such high risk.

Fiona Nowling will be co-hosting today’s program, and she will give us the community calendar update, while I will provide my view of some of the LGBT news this week. I do hope you will be able to join us this Saturday, June 25 at 1:00 pm on 90.1 FM KKFI, Kansas City Community Radio! You can also stream the program live on kkfi.org.

Meetings are open to all friends, family, significant others and allies of trans people. If you can’t make it to a meeting, email soffakc@yahoo.com or message through facebook via https://www.facebook.com/SOFFA.KC