Hello everyone! On Trans Talk this month, my co-host Luke Harness and I are going to cover three topics. First we’ll speak with Jacob and Drew, transgender men who will discuss how their local gym became a trans+ friendly Kansas City business. We will next have wardrobe stylist Jennifer Niehouse to talk about creating a personal transgender style. Finally, Luke will be interviewing me about my experiences with the transgender communities of 4 countries I’ve recently worked in.

As usual Luke will give us a breakdown of some of the LGBT news this week, and I will finish up the show with the community calendar update. I do hope you will be able to join us this Saturday, September 26 at 1:00 pm on 90.1 KKFI, Kansas City Community Radio! You can also stream the program live on kkfi.org. 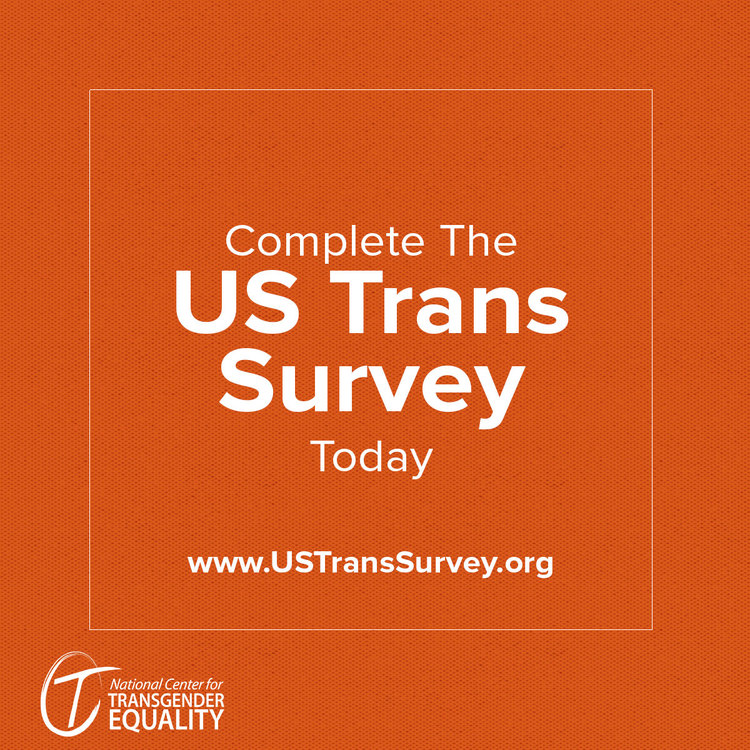 As the follow-up to the National Transgender Discrimination Survey (NTDS), the 2015 U.S. Trans Survey will become the community’s go-to source for information about the lives and experiences of trans people, so please take the survey.

The survey is for people who identify as transgender, trans, genderqueer, or non-binary, are 18 years or older and currently live in the U.S., U.S. territories, or on a U.S. military base abroad.  If you aren’t, I’m afraid you cannot contribute to this survey.  It’s available in English or Spanish.

I’ve seen it shared on quite a few sites, but none of them say when it ends.  The last day to take the survey is September 21, so please hurry if you haven’t taken it already, or you might miss out.

The link you need is here: 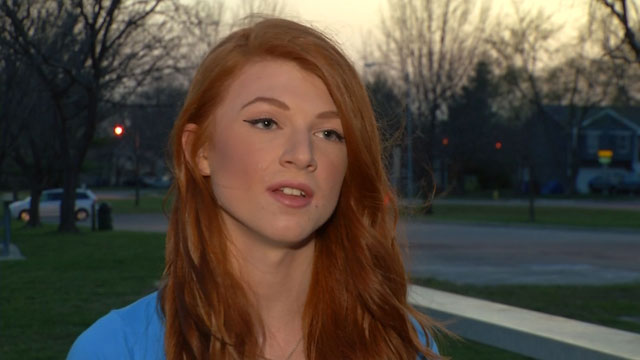 The bathrooms inside a Johnson County high school are sparking some controversy, and it all has to do with which restrooms transgender students can use.

Please note that this is an old event, which has been bumped on social media and sent to me by two separate people, so I thought I would at least address the issue.

The original article from KCTV5, which is linked below, has a headline which implies that there is a major protest action, or some sort of mass resistance to the fact that two transgender students in the Olathe School District are being allowed to use the restroom congruent with their true gender. In reading the article, however, we find that the “controversy” consists of:

“KCTV5 News received an email from someone who said they are a concerned Olathe East High School parent outraged the school never told them anything, and now their student will be in a restroom with the opposite sex.”

A single e-mail. From one person, not identified. Wow, does Obama know about this? The article makes a further error, when it prints:

“The school district is in uncharted territory. They are the first metro school to address what the school paper calls the transgender ‘bathroom issue.’ “

Except of course for the entire KCMO School District, as proven by my interview with Lawrence Altman on last month’s Trans Talk on 90.1 KKFI, Kansas City Community Radio.

Honestly, I’m really uncertain at the level of reporting here, especially given that KCTV5 has a rather good record on transgender reporting, as seen in their reporting on the recent murder of Tamara Dominguez.