The Vital Voice reached out to the KC SOFFA group that Fiona Nowling leads to ask if people would share their stories with the magazine.

SOFFA is a support group for Significant Others, Family, Friends and Allies of Trans People.  They can be reached via www.facebook.com/SOFFA.KC & they have a private group on Facebook too.

Fiona and another member shared their story – and then Fiona and Una were asked to have a photo shoot done for the article.

The Vital Voice is an LGBT issues magazine which started in St. Louis, but has extended to cover Kansas City.  August’s issue focused on families, and the article is about how the transition of a trans person affects the family and the people that love them and how the family supports and affects them in turn.  It is available online and physically in lots of places in St. Louis and Kansas City, including LikeMe Lighthouse.  The August issue is still available, or you can read the article at the link below. 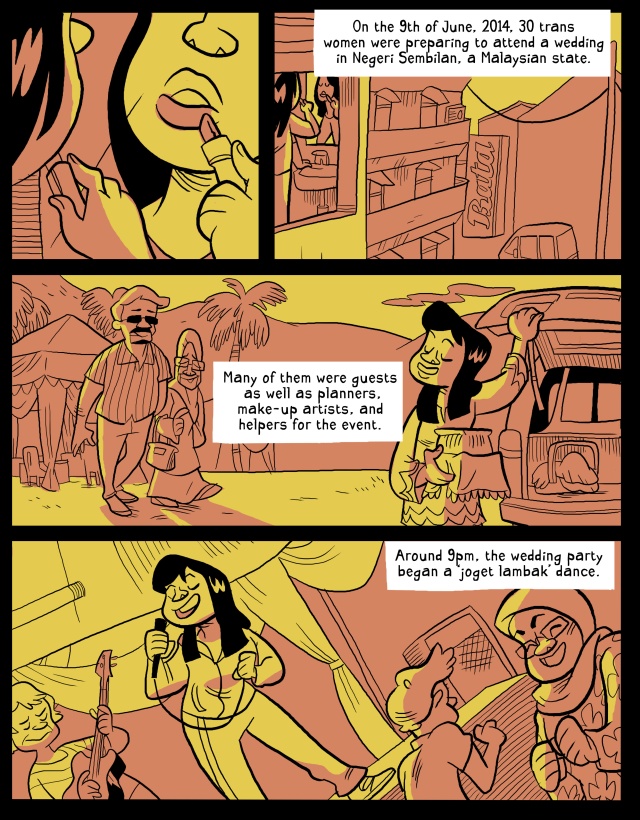 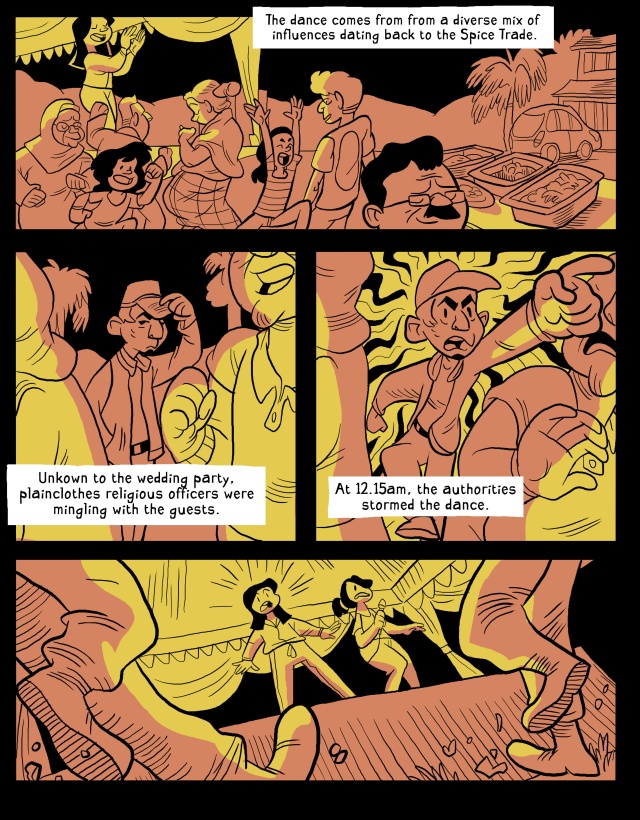 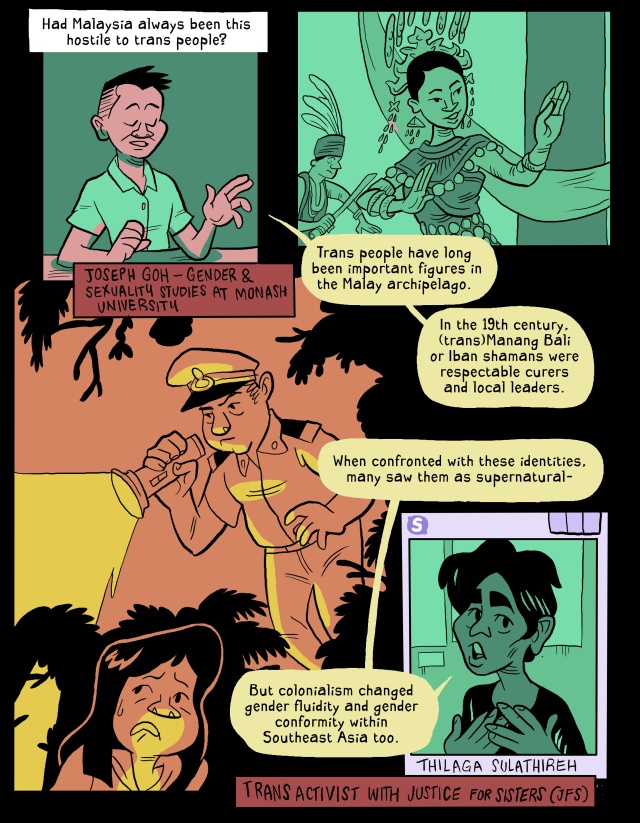 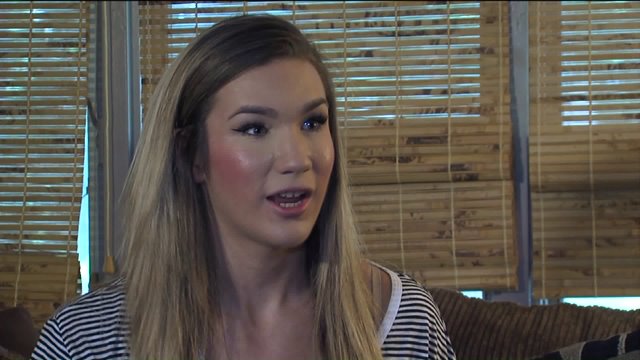 The story is simple, but also highly important. Landon Patterson, a Senior at Oak Park High School in North Kansas City, came out on YouTube to reveal to the world that she was transgender. Not only wasn’t she expecting the show of support from her friends, who rallied behind her, but she certainly wasn’t expecting to be nominated as homecoming queen for the high school.

She will find out on September 12 if she made the grade, to become the first transgender homecoming queen in the history of Kansas City.

We are going to cover three topics on Trans Talk, Saturday, August 22nd, at 1:00. First, we are going to be going “back to school” by talking with Jack, who will be sharing his experiences transitioning while at UMKC, and speaking with Luke Harness about the support groups offered on campus. We also have Lawrence Altman, the Lead Compliance Attorney for the Kansas City Missouri public school district, to discuss the comprehensive protections for transgender students in his district. For the next half of our program we will be interviewing Fiona Nowling, who is the leader of the Kansas City SOFFA support group, for the significant others, friends, family, and allies of transgender people. With Fiona is Louise, a long-time SOFFA member who has had success adjusting to the transition of her child as a result of support she and her husband found through the group. Finally, I will report on the murder of local transgender woman Tamara Dominguez, and report on the local media coverage and missteps which infuriated many in the Kansas City transgender community.

As always, we will have a breakdown of the LGBT news for the week and the community calendar update. Be sure to tune in at 1:00pm central, 90.1 FM, or kkfi.org, Kansas City Community Radio! 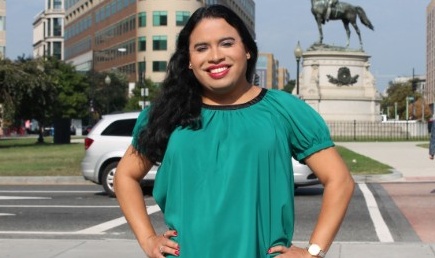 Raffi Freedman-Gurspan, a former policy adviser at the National Center for Transgender Equality, has been appointed as an outreach and recruitment director in the White House Office of Presidential Personnel. Many across the nation have hailed the Obama Administration’s decision today, calling Ms. Freedman-Gurspan a role model and praising her assisting the LGBT community. 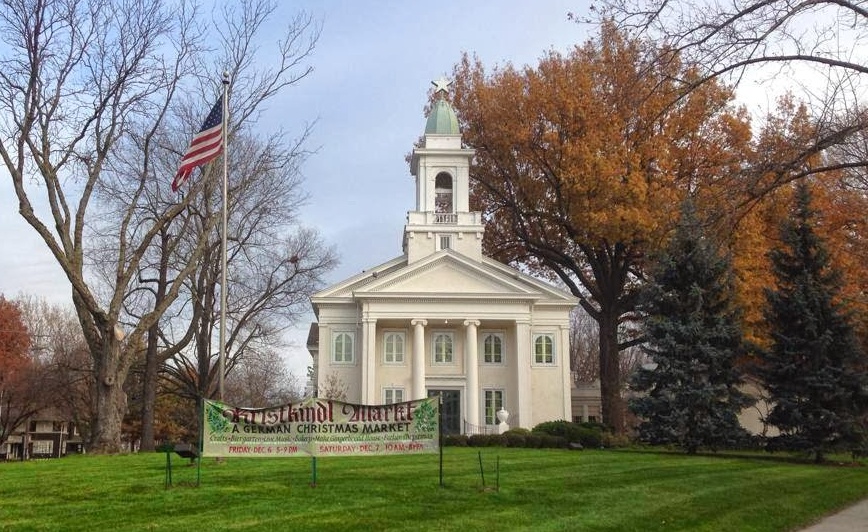 I will be speaking about the basics of the transgender experience, along with giving a transgender history lesson, at 7:00 pm, August 19th, 2015. The venue will be the Country Club Congregational United Church of Christ, which is located at 205 W 65th St, Kansas City, Missouri 64113 (there is a map link below). Anyone who wishes to come and hear a little bit of “Trans 101” is welcome!

The electronic flyer put out by the Church reads as follows:

Are you interested in learning more about the transgender community and how to be an ally to transgender individuals? If so, you are invited to an evening with Una Nowling on Wednesday, August 19th at 7 pm!

Una Nowling will share her own story and also speak about issues affecting the transgender community. Una is a transgender activist, researcher and historian who mentors local transgender folks, especially throughout the coming out process. She is the hostess of “Trans Talk” on KKFI. She also spends her time working on Transas City, a non-profit educational website and blog for the transgender community in Kansas City. This is an important educational opportunity for our church as we continue to evolve in our understanding and celebration of the LGBTQ community.

A transgender woman is dead tonight after repeatedly being run over behind a Kansas City church parking lot.

This is breaking news, but the basic details are known. Tamara Dominguez, a 36-year-old transgender woman, was killed in a church parking lot at Independence Avenue and Spruce at 3:00am Saturday night. After exiting a black Chevrolet Avalanche, the male driver hit her with his vehicle, then ran over her at least two more times.

Kansas City police say that they do not know if it is a hate crime, but it’s clear that some serious level of hate or rage has to be involved to repeatedly run someone over.

There is a short video at the link below. Her family has set up a GoFundMe site to help pay for her burial expenses.

Source: Transgender woman killed after being run over multiple times