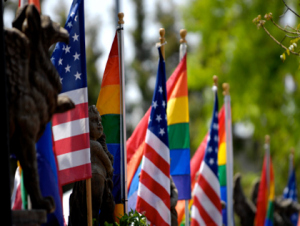 Breaking news! I’ve been crying and praying non-stop for this poor, poor man and his victimized family! To think that in this day and age, his 13 and 16 year-old sons might have to sit in a stall next to a transgender person…Jesus is rolling over in his grave! When one of those transgenders even enters the hallowed doors of a high school, it’s like they’ve personally raped every single boy, girl, and teacher in the school! I hear their school mascot even BURST INTO FLAMES over this crime against nature!

Oh wait, no. Good job, Tim Donnelly, you’re a bigoted creep, and apparently you taught your sons to carry on in your name. Have fun being left behind…

I was directed to this essay (referred by Devin Payne) and I found it compelling. The over-arching issue however is not really about transgender people at all, it’s about slacktivism and e-tigers, who talk a big game in text but otherwise remain hidden and don’t do the things which force the political issues into the forefront – shoe leather to pavement, knocking on doors, making the metaphorical calls, and breaking the proverbial balls.

However, it’s also hard to be an activist when being “out” means that you risk losing your job, your family, your friends, and opening yourself up to potentially devastating harassment. It’s sort of a chicken-and-egg situation: if people don’t come out, then the mystery, fear, uncertainty, and dread continue, which keeps us underground. 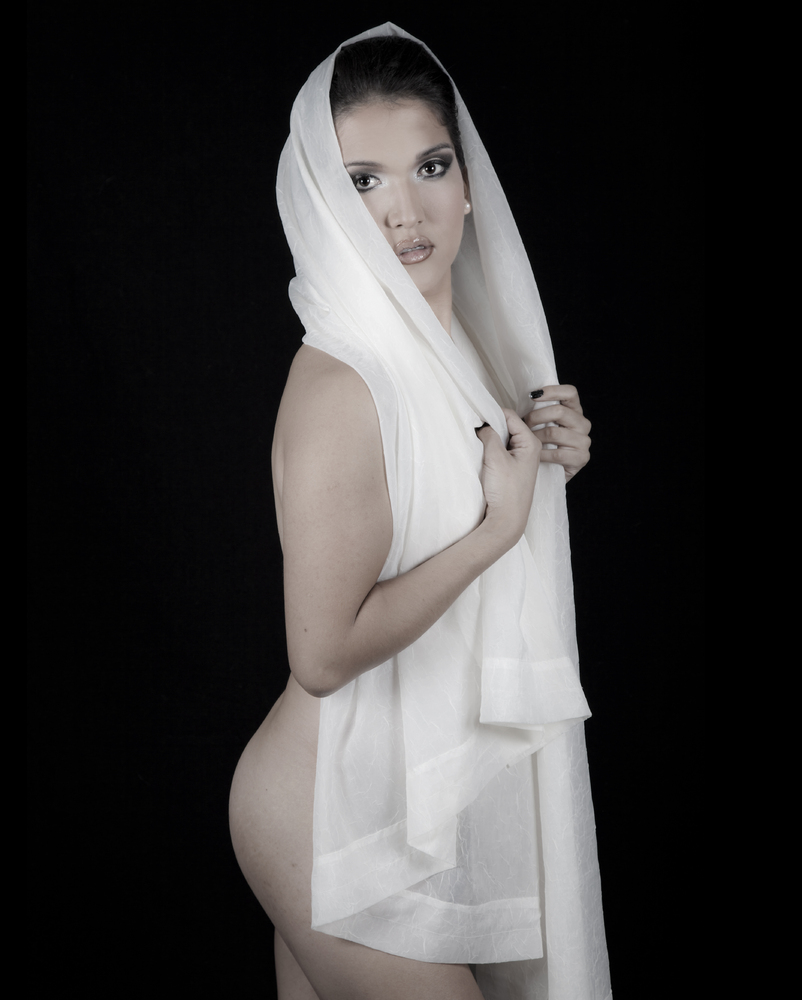 A highlight on a San Diego photography exhibition featuring transgender stories told through creative photography. There is a 26-slide show at the bottom of the article. Note that some images are NOT WORK-SAFE if you decide to click on them. I thought the photo of Dayamis (slide 22) was very simple and beautiful. 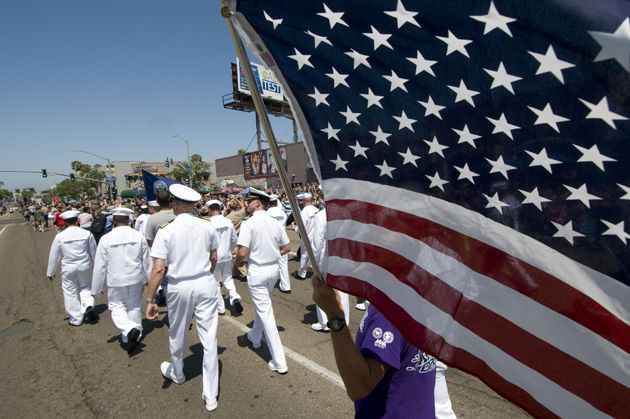 This article taught me a few things I did not know, such as the fact that in Canada, Thailand, and Israel transgender soldiers are allowed to serve. I find this unusual for Israel, and need to investigate. I was also surprised to see that missing a testicle still disqualifies one for military service. There are also many good links in the article to related transgender topics and papers.

FOX News just can’t get enough about telling everyone about the transgender menace. Predictably, this is about the recent California initiative allowing transgender children the right to use the appropriate bathroom. In other words, it’s Trans Toilet Terrorism (TTT) again…

Just read this quote and see if you think this came from the mind of a rational, intelligent person:

“They can just say, ’Oh, well, I was transgender for the moment,’” Carlson, who is regarded as “the voice of reason” on the program, added.

This was a particular problem for Bolling because transgender students people may be running around exposing their genitalia to unwilling viewers.

Of course, the FOX commentators also wrung their hands over the trillions of sexual harassment lawsuits which are going to come from this. And furthermore:

Looking to make certain these law suits happen is Brad Dacus of Pacific Justice Institute, a conservative legal group based in Sacramento. The “institute” issued a news release soliciting plaintiffs, non-transgender people who have been bullied by the presence of transgendered people in their bathroom.

“It is irresponsible to have this kind of legislation,” Dacus told Fox News, “that grotesquely violates the privacy rights and security interests and need of students who are changing, who are using their bathrooms.” 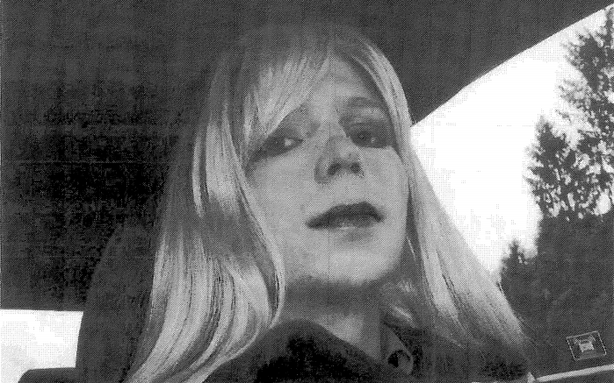 (Above: photograph of Breanna Manning) Not many people know that Wikileaks source Bradley Manning, currently about to start serving a very lengthy sentence for embarrassing the United States government by leaking classified information, has a history of claiming to be a transgender woman (“Breanna”). I say “claims” because in the past he has claimed to be straight/cis-gendered, and at other times they’ve claimed to be a gay male.

It’s possible Bradley/Breanna hasn’t figured it out themselves – very few of us had all the answers right away, no? Or it’s possible it’s a scam to gain leniency. Whatever the case, I’m glad the mass media hasn’t latched onto the “transgender” label in a negative context over this.

A Portrait of the Mind of Bradley Manning – Elspeth Reeve – The Atlantic Wire. 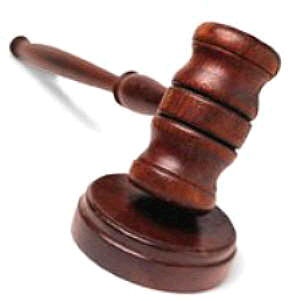 A transgender offender received leniency from a Nova Scotia judge for the extenuating circumstances that they were trying to earn money for SRS. Interesting minor legal issue; presented without comment. 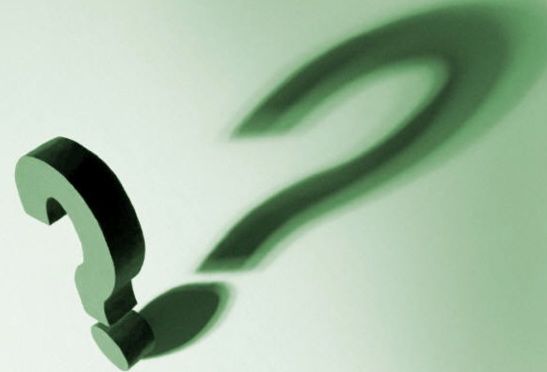 Dana Beyer, a transgender columnist for the Huffington Post, discussed the question of “how do you define a transgender person?” The Transgender and Policy Institute claims 2-5% of us are gender dysphoric. The Williams Law Institute gives a number of 0.3% as being transgender. Traditional medical journals give numbers ranging from 1 in 3,000 to 1 in 30,000, depending on the gender and criteria. There is also the question of whether drag queens and kings, crossdressers, genderqueer persons, etc. qualify. Personally I don’t think there is a good answer, which is one reason we have so many categories to place people into.

Who, Then, Really Is Trans? | Dana Beyer. 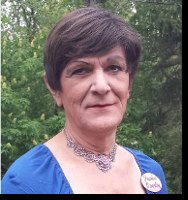 She depicts herself as facing an extreme, uphill battle, and she probably has that right. The Democratic Party in her state has had some poor luck lately, sort of like neighboring state Wisconsin has had, and she has no political experience yet. But the only way you get political experience is by running, and maybe she will pave the way as the first of us to make it to Congress?

One thing you need to do, Paula, is smile. A Google image search and some other searches were unable to pull up a single photo where you weren’t either frowning or neutral. I know I’m a fine one to criticize, given that I don’t smile much, but I’m not running for office…

This is similar to how my intersex condition was detected – I was being tested for something else, and the doctor said “whoa, why is your estrogen so high and your testosterone nonexistent?” And like me, she felt like she was a woman from a very early age, and had no idea she really was mostly one. What’s really nice in this case is that Stevie was accepted openly by her family and friends. 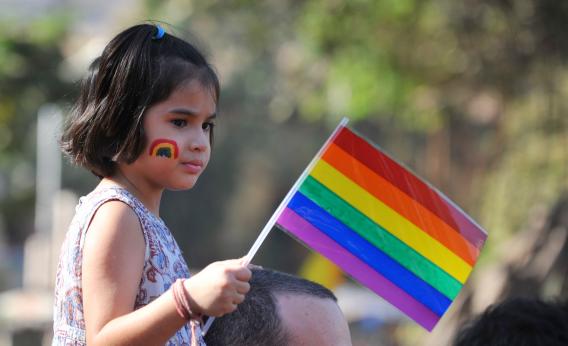 Slow and steady…this bill was originally passed by the California Assembly on May 9, and the Senate on July 3, and since that latter time it has sat on the Governor’s desk. Many thought it would eventually wither and die, but today Governor Jerry Brown signed it.

While gender identity is already protected under California law, this bill spells out the rights of students with much greater clarity, and makes it unambiguous that they can use a gender-appropriate bathroom without official harassment, as well as play on the sports teams appropriate for their gender. 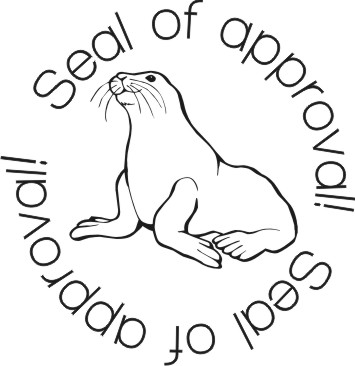 A review of the accomplishments of the National Center for Transgender Equality. They seem pretty impressive, but in many of them keep in mind that they did have quite a bit of help from other formal organizations and grass-roots activists. However, that should not detract in the least from the wonderful work which they do, and will hopefully continue to do.

A Review of the National Center for Transgender Equality’s Decade of Accomplishment | Dana Beyer. 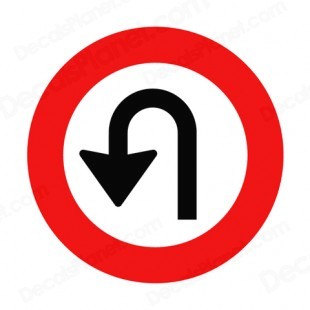 Commentator Dana Beyer explains in detail some of the factors surrounding transition and why we aren’t all just flipping gender like an pancake. This is more written for the lay non-transgender person, so it may be good to forward.

More and more I’m reading of transmen rabbis, and this is from a long time ago too (there used to be an “I’m no Yentl!” website to organize transmen rabbis!). The Jewish faith is not monolithic, however, so remember that although some branches do recognize and even encourage trans clergy, others absolutely forbid them. 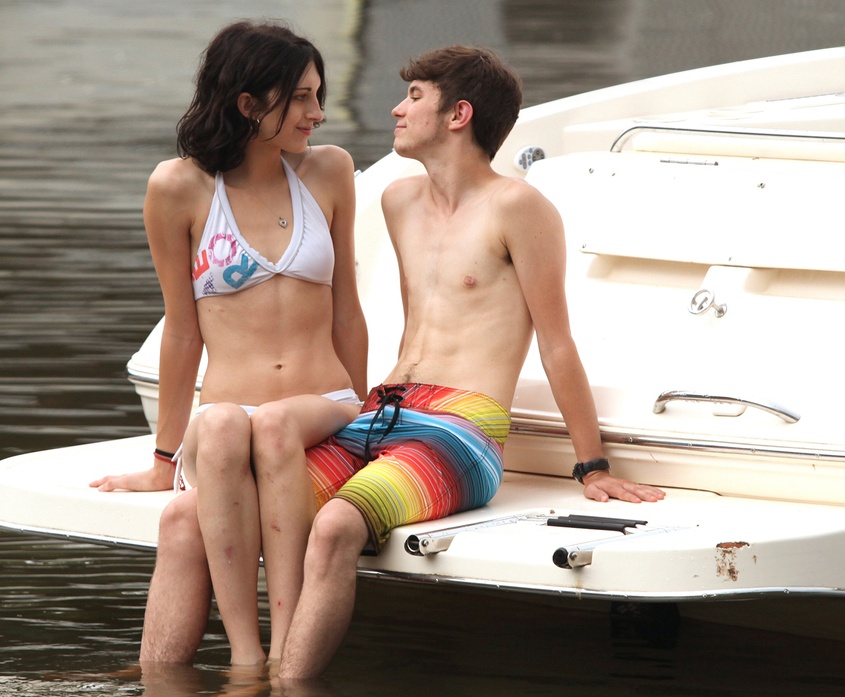 This couple has appeared here before on Transas City, but they are being highlighted again because they and their story have really set social media abuzz across the world, as mentioned. This longer interview has a slide show of photos at the bottom of it, and while some may focus on what a lovely couple they are, notice how happy they look in each photo!